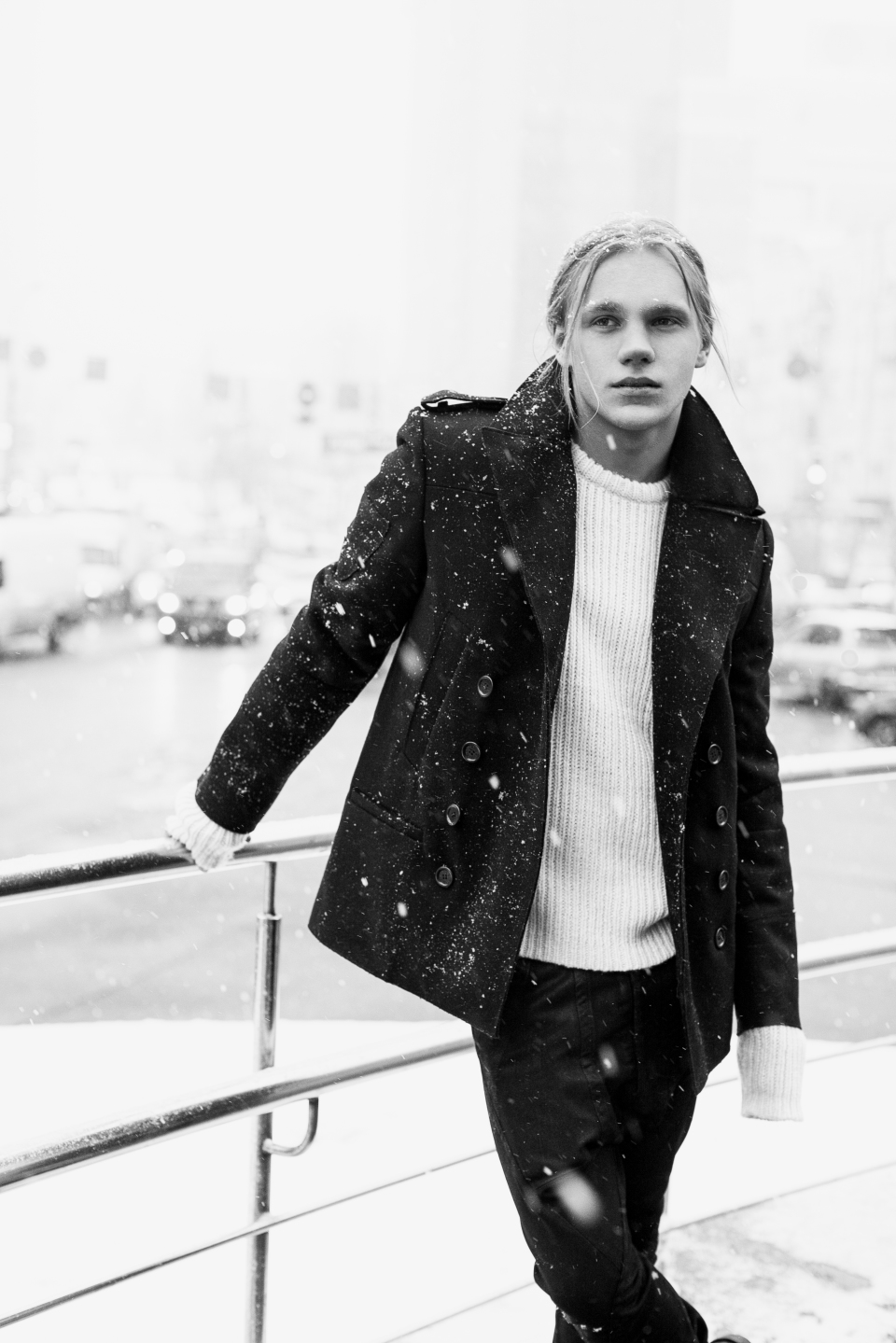 He was born in the picturesque town of Ternopil in Western Ukraine. He started his creative activities from the age of four. Already at the age of five years, Edward performs in the “Palace “Ukraine”, Kiev, Ukraine, where personally President of Ukraine L. Kuchma praised him for the excellence of his talent. In 1999-2002, he participates in the вЂњPresidentвЂ™s Christmas Trees”, held in Kiev, giving more than 170 performances.

In 2004, for a significant contribution to the development of musical culture of Ukraine, Eduard Romanyuta was awarded by the Prime Minister of Ukraine diploma and a medal. Among his awards there are the national titles “Child of the Year”, “Young talent” and others.

Soon, international publishers begins to pay attention on Edward. So, in 2012, together with the Swedish publishers вЂњCosmos Music Group”, “Famous music” and “19 songs” Eduard released the single “I’ll never let go”. With this track, the singer has become a finalist of the Ukrainian national selection for “Eurovision 2012” and the video for this song is gaining millions of views on YouTube. With the same song Eduard Romanyuta became the winner in the categories “Best song in a foreign language” and “Video of the yearвЂќ at the awards ceremony “OE Music Awards”.

In the result of the fruitful cooperation with the Swedish publishers Eduard Romanyuta releases 3 other tracks in 2012: “Betray” together with “Starlab Publishing”, “Conspiracy” with “Snowflake Music Publishing, also, in collaboration with вЂњCosmos Music Publishing”, comes the release of the single “Get real with my heartвЂќ, with which Edward, taking part in the Ukrainian national selection of “Eurovision 2013”, in the final ranks third. Video for the song “Get real with my heart” was shot by “Hollywood World Studious” in Los Angeles, California, USA and successfully scored numerous hits on YouTube channels and Vevo.
In 2012, Edward took part in the show of the First National Ukrainian channel “10+10”, where he performed duets with Sofo Gelovani, subsequently, the representative of Georgia at Eurovision 2013.

In 2013, together with the Swedish publishers “Universal Music PublisherвЂќ, artist releases the track “Nightmare”. In the same year, in cooperation with the “Roasting House Music”, “Jazzell Music” and “Wicked Night Music” opens the track “Reckless”. Also in 2013 he released the song “No regrets”, words and music by British authors. Recently, Eduard Romanyuta has released an audio-visual album “Conspiracy”, which includes 13 tracks and 7 videos.
In 2014 the Swedish publishing “The Kennel” specially for Ukrainian selection of “Eurovision 2015” the song “I want your love” was created. However, since Ukraine is, understandably, refused to participate in this contest, Ukrainian Eduard Romanyuta with the song “I want your love” participates and wins in the national selection of the Republic of Moldova and thus will present it on behalf of Moldova at the 60th anniversary Eurovision 2015 in Vienna, Austria.

In his 22 years, the singer is an independent artist with his own label. In parallel with the creative work he is successfully receiving complete higher education and wins two master’s degrees with honors. Currently he is studying at the post-graduate school of TNEU and working on his PhD thesis in international competition of tax systems and tax policy of Ukraine in the context of Euro integration.

Edward remains the most desirable bachelor in the country and his heart is still free and open.